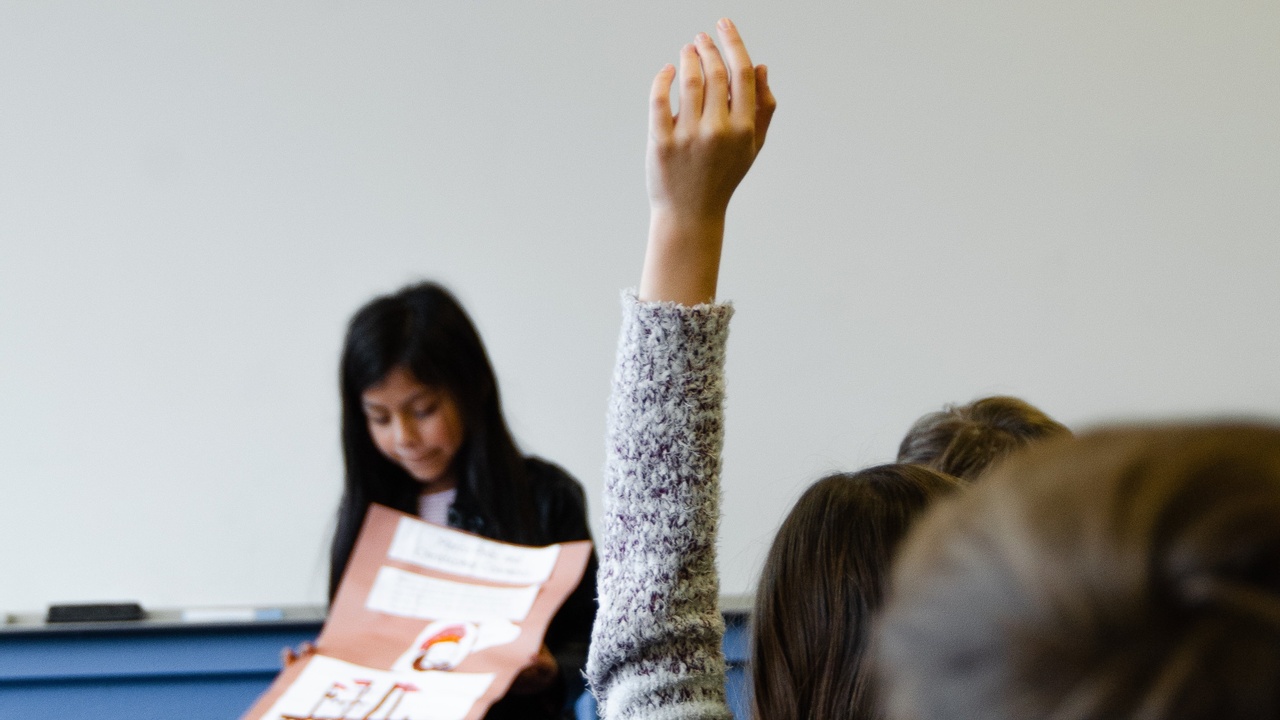 How do we take our writers to the next level?  Sure, we can teach them to generate and organize ideas, but how do we get them to engage with these ideas on a more critical level?

It's all about perspective, brave teachers.  Getting our students to appreciate just how intricate the conversation is involves an awareness of who thinks what and why, and how these viewpoints impact the issue entire.

Here's a brief activity that reinforces the concept of perspective.  By activity's end, your students will have:

Put students into Socratic seating and pose the following issue:

A newborn baby is suffering from a life-threatening heart defect.  Doctors recommend she immediately undergo heart transplant surgery.  Not only is the surgery dangerous, but there is another catch...the new heart will come from that of a baboon.  This option is the baby's only chance at survival.

To contribute to the conversation, students may agree with a point of view just offered and build on it; they may disagree with it, offering an alternative viewpoint; or they may agree/disagree to someone's point with limitation.  The goal of this discussion is not to debate the issue with one another, but rather, to listen unbiasedly, and consider each contribution thoughtfully, without worrying about defense of any one idea until all thoughts are on the table.

Now that students have thought critically about the issue on their own terms, have them read the 1984 TIME magazine article about 'Baby Fae,' who actually underwent the baboon-heart transplant to save her life.

As they read the article, have students work in groups or pairs to identify the various perspectives offered in the text and track the line of reasoning by annotating the following:

By reading this article, students are doing two things:  (1) they're reinforcing the initial thoughts they shared during the Socratic Seminar or they're adding to the knowledge they did not yet have at that point, and (2) they're learning valuable content.

So now that they're familiar with the context of the issue, it's time to track its momentum into today.  Why should we bother researching such an issue?  Why does what happened in 1984 still matter now?  Why does it matter more now than ever before?  Why should we care about xenotransplantation?

Have groups draft a 'highlights' timeline of xenotransplantation since Baby Fae.  Make a massive timeline on the board or with butcher paper and have students contribute to it, including the most important items and shedding the insignificant ones.  (When establishing context in a paper, the goal is to be swift and purposeful to your point...a collaborative effort like this offers the opportunity to teach students how to avoid chronological overload when establishing context!)

Now students will work in groups to research the issue of xenotransplantation as it exists today.  Have students form groups of 3-5, where each group member chooses a stakeholder to research.

To keep this conversation focused, set the 'class lens' on the ETHICS dial.  That way, all participants will be aligned in considering the ethical nature of xenotransplantation through the eyes of their stakeholders.  Then, when they report these findings back to the group for further Socratic discussion and consideration, everyone will be on the same page.

Students should be encouraged to find multiple points of view within their stakeholder category.  For instance, if Student A decides to research surgeons as his stakeholder, he will need to realize that not all surgeons agree that xenotransplantation is ethical; gathering multiple perspectives from the various surgeon stakeholder group will help him think deeply about the issue.

Team members should bring their research back to the group and discuss, looking for areas of overlap, disagreement, etc., and organizing research accordingly.  Here's a simple handout idea for this kind of conversation: 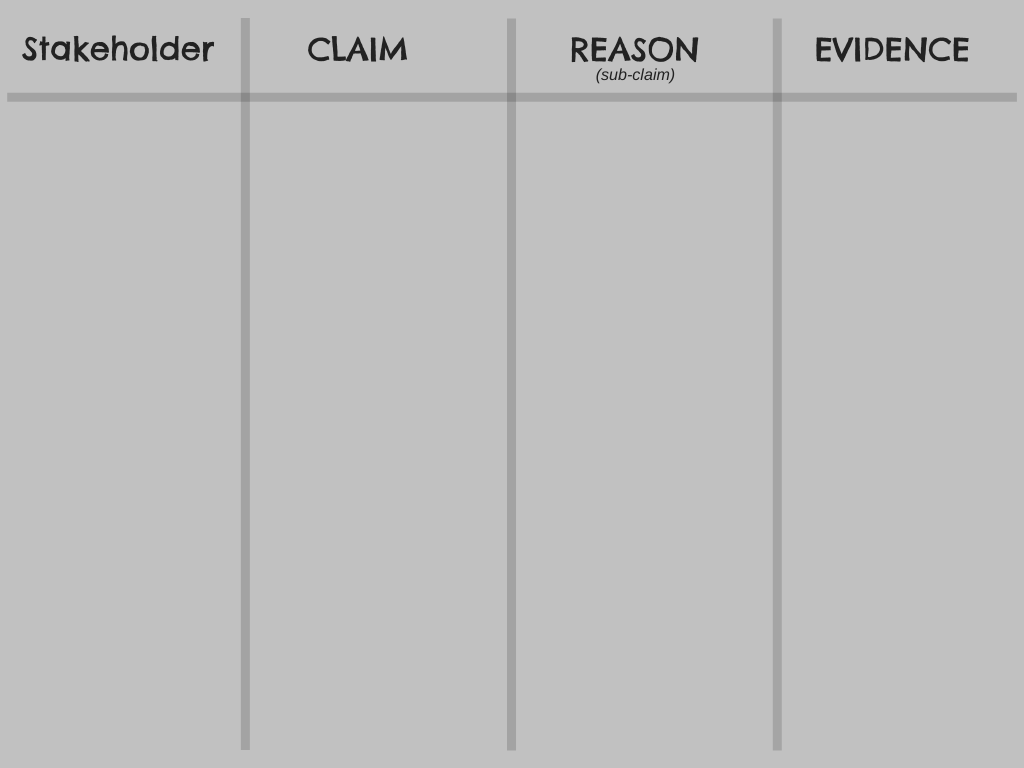 After weighing their findings, each group will make a judgment based on their evidence (xenotransplantation is/isn't ethical).

Once judgments have been made, it's time to divide again, but this time, for the purpose of debate!

Let's imagine you have 6 groups (of 3-4 students each) in your room.  Two of these groups judged xenotransplantation to be ethical (+) and four concluded that it's unethical (-).  The goal will be to create two, collective sides ( + and -) to debate out the issue (in which they'll ultimately decide whether they think xenotransplantation is ethical or not).

So to create your debate super-squads, have students elect 2-3 members from their side of the claim to represent them.  (Try to be fair in how you create the core teams...it should be taken into consideration, for instance, that the (+) side only has about 6-8 students' research collectively, versus the (-) which is double in size and research output.  To balance this out, perhaps you have one less representative on the (-) side, or maybe you send a (-) member or two, to now work on the (+) side).

Using the collective research, representatives from each side will debate the issue in front of the class.  Depending on how the numbers pan out, you may or may not let them rally 'round the speaker in between rounds to prep him/her with research info and advice.  The students looooove to do this and get really into it, but it might not be fair if one side is much larger than the other!

Here's one of my favorite videos of my kids prepping their spokespeeps in between rounds:

Following the debate, you might even challenge the class to prepare a solution proposal as an additional assignment or as extra credit (i.e. what alternatives exist today that might be safer, cheaper, etc.?).

For more information about teaching perspectives, read my other blog post HERE. 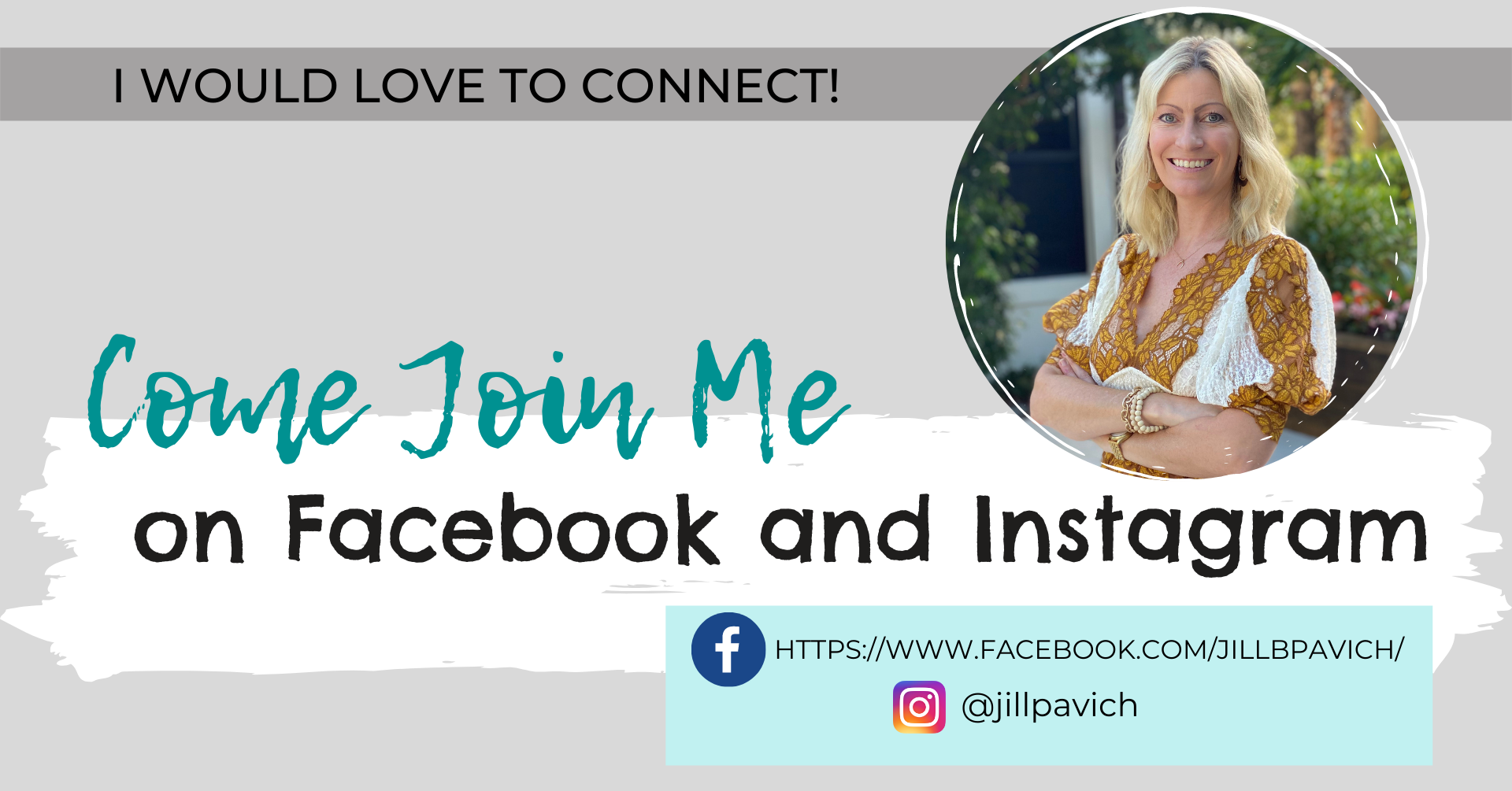 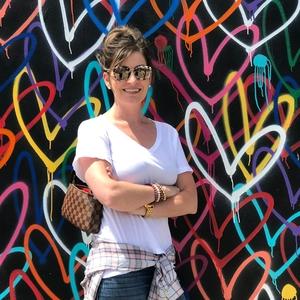 Jill has been keepin’ it real in the classroom since 2004. She is passionate about rethinking high school education. It is her mission to create and share an updated approach to writing instruction, so teachers can meet local and national standards while also cultivating what matters for today’s 21st century learners and tomorrow’s innovative leaders. 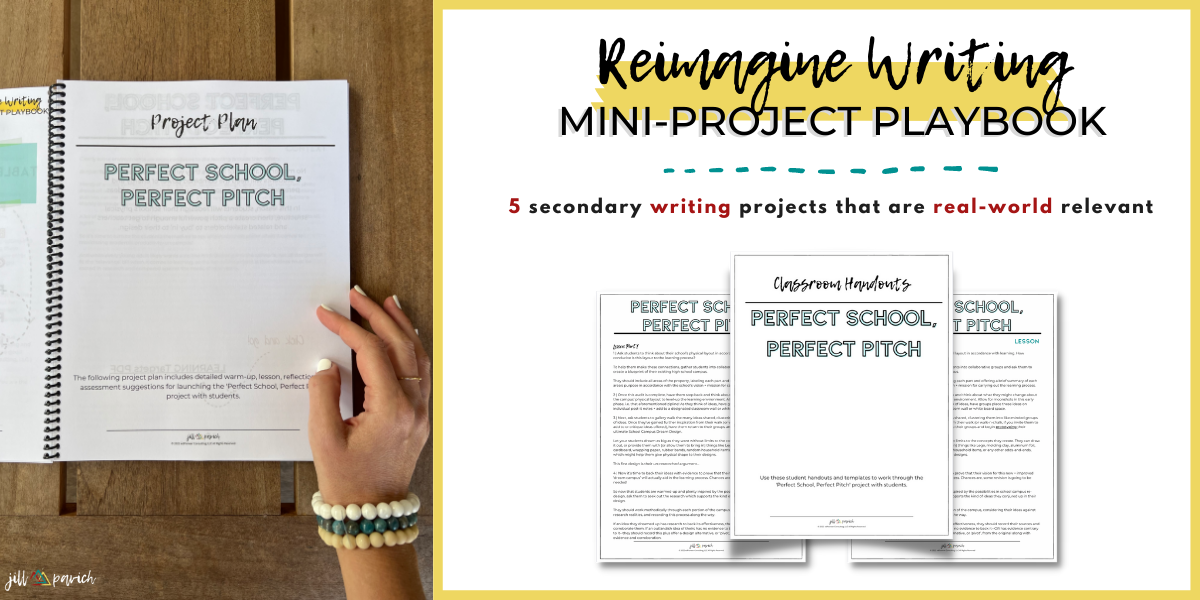 Ready to bust through the ceiling of your writers’ usual, classroom experience and never look back?!